Cats and kittens looking for their forever homes, get in touch with us.
Close Notification
Open Notification 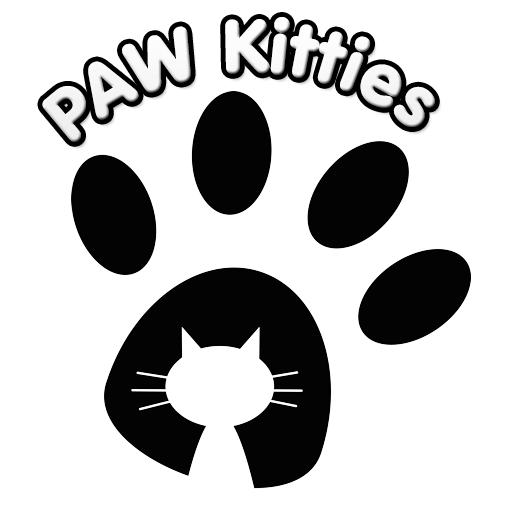 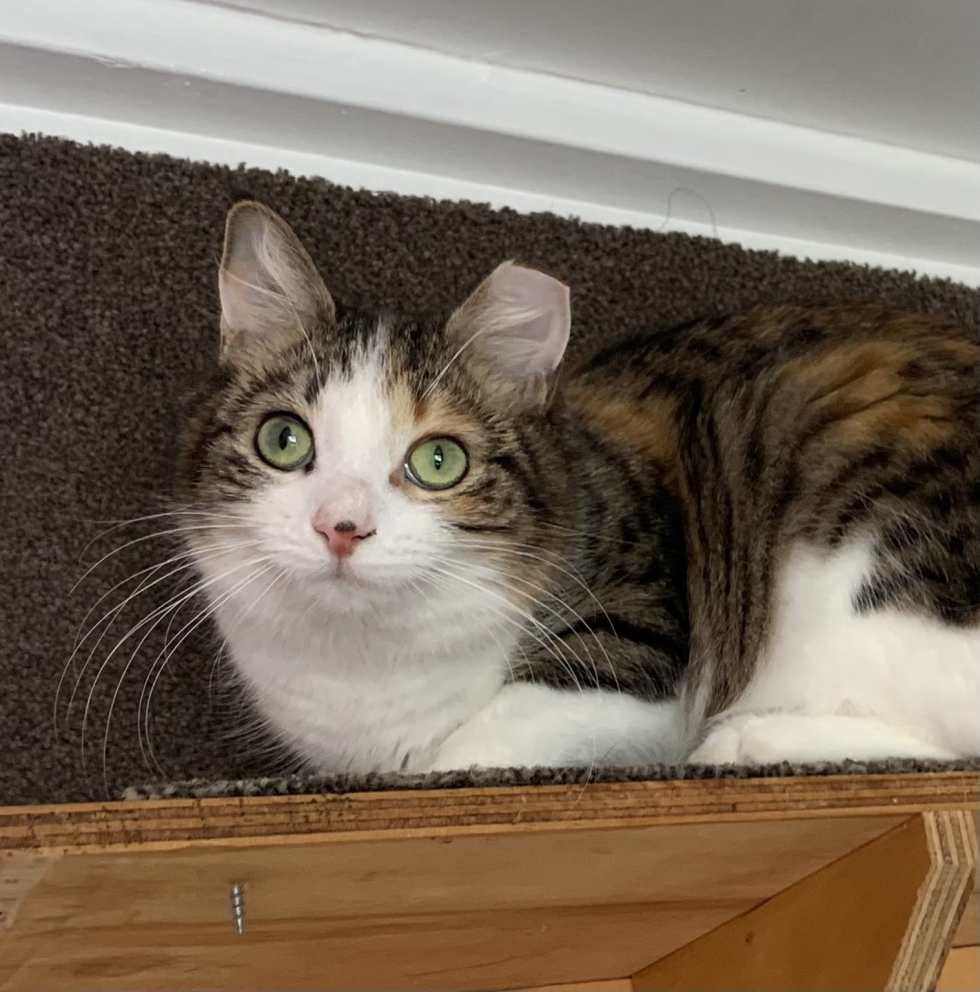 Sprinkle was trapped as a tiny kitten and placed in a foster home. At 6 months of age, she came back to us to be desexed but was still very timid so she was moved to another foster home to help her come out of her shell some more.

Sprinkle is now doing very well and is ready to be adopted. She is still shy but absolutely loves being patted and brushed, especially on her face and neck. She miaows loudly in excitement of seeing you and to say “pleeeease pat me”. Her preference is to be patted on the floor so she can spread out and roll around.

She has a funny way of lying down and it makes her back legs look like they’re lying straight out like a human’s.

Sprinkle’s favourite toy is a laser pointer – she goes crazy running around chasing it. With toys on a wand, she likes to stalk for ages before going in for the “kill”.She is also exploring outside and comes back when called.

She still doesn’t like being picked up but this should improve with time and trust.

Sprinkle needs a quiet home. She is ok with dogs and other cats but may find young children too much.

“Sprinkle” has been desexed, microchipped, vaccinated, de-flead & de-wormed. Her left ear was “tipped”(a marker of desexing) as there was an initial possibility that she would join a “colony” of outside cats.

The cost to adopt is $130 (includes her brush & laser pointer)

Please email a bit about yourself to enquires@pawkitties.org